Belaruskali is on strike. Production and sales, including to Ukraine, stopped 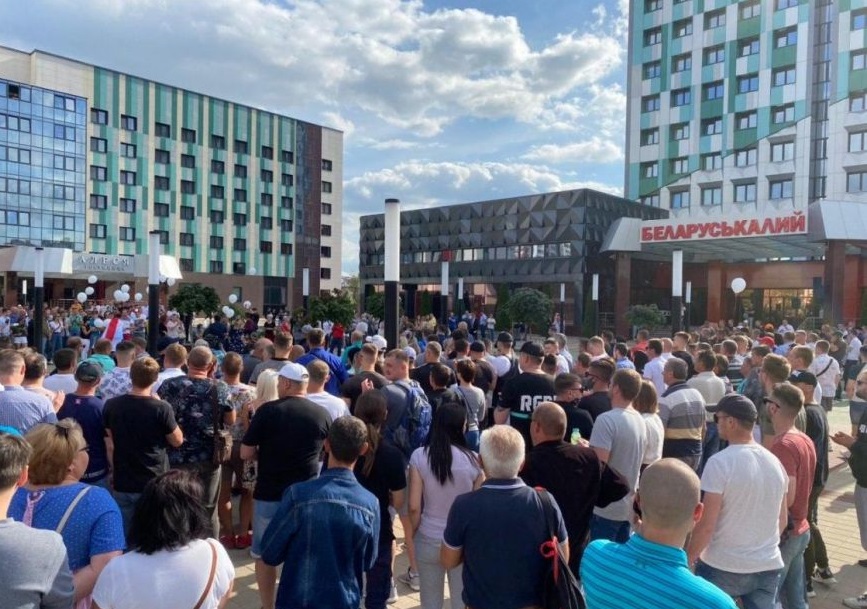 On Monday morning, August 17, workers of Belaruskali went on strike.

The day before, they announced that all mining and tunneling complexes and divisions of sylvinite processing plants, as well as the operation in auxiliary shops, would be stopped. The workers noted that the strike will continue until requirements are fully and unconditionally met.

— release of all political prisoners and participants in peaceful actions;

— the immediate impeachment of Alexander Lukashenko;

— holding fair and transparent elections with an open vote count and with the participation of international organizations and independent observers;

— an open independent investigation of the use of disproportionate force, bullying and torture against civilians by the security forces;

— abolition of the contract system as an instrument of pressure on workers.

The management of Agrorozkvit LLC, which is a subsidiary and exclusive importer of Belarusian Potash Company and a supplier of the entire Belaruskali product line to Ukraine, announced that “on 17.08.2020, the sale of MOP by railcars and in warehouses is completely stopped for an indefinite period. All unpaid invoices have been canceled. All invoices paid will be discussed and executed”. 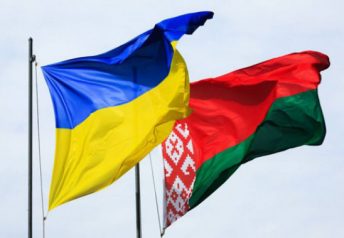