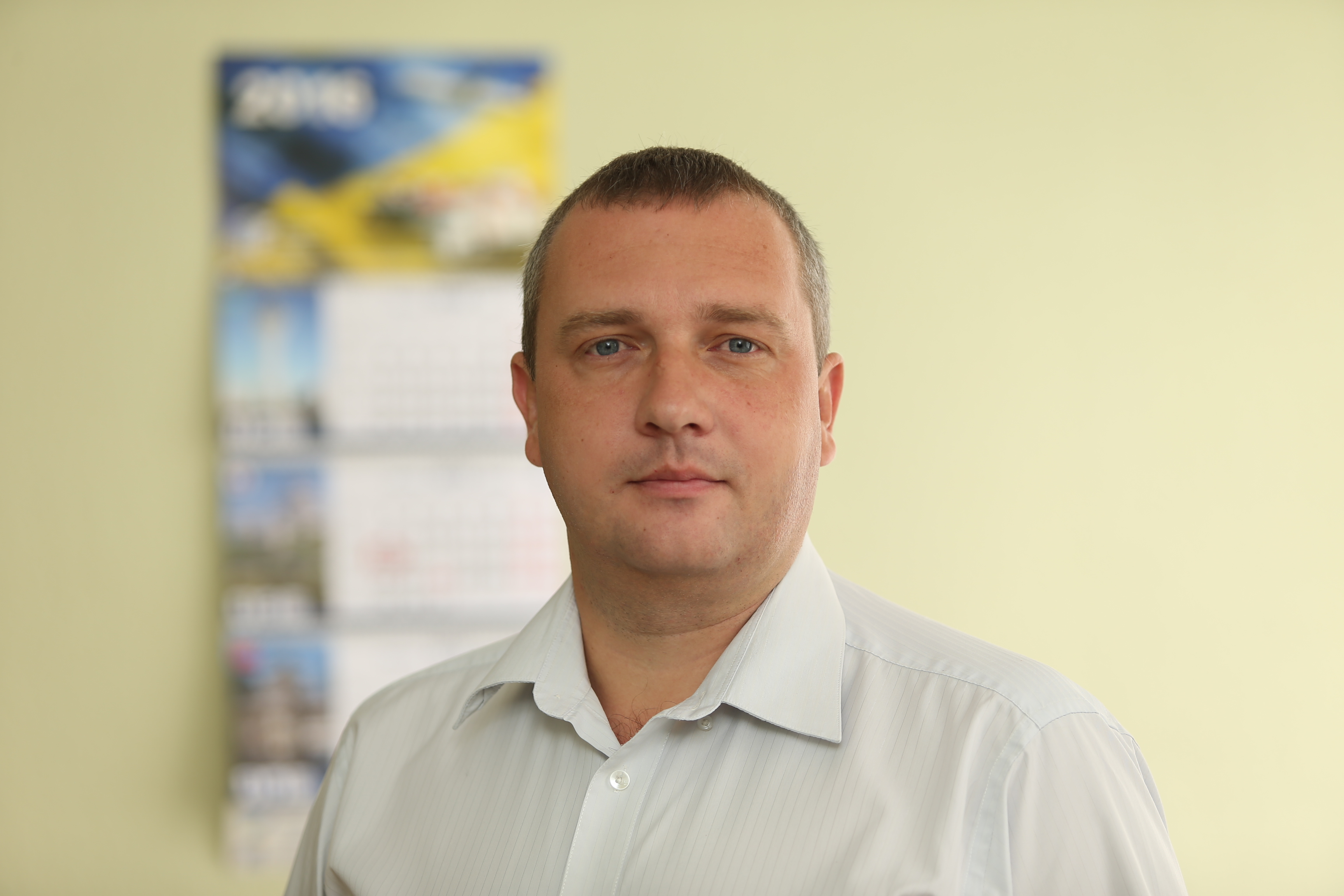 Brexit will undoubtedly have an impact on global trade flows. This will also affect fertilizers.

From January 1, 2021, the duty rates on nitrogen fertilizers in the EU and the UK insignificantly differ. For example, the rate is 6.5% in the EU for third countries, and in the UK 6% for urea and ammonium sulphate. It is the same for ammonium nitrate – 6.5%, but there are differences for the Russian product. The anti-dumping duties are €/t 32.71 and £/t 27.37, respectively.

The situation with UAN is much more interesting. Similar to urea and ammonium sulphate, the rates are 6.5% and 6%. At the same time, starting from October 2019, in the EU anti-dumping duties have been applied to UAN import from a number of countries. They are €/t 42.47 and €/t 27.77 for Russian Acron and Eurochem, respectively, €/t 22.24 for Trinidad producers and €/t 29.48 for the US ones. And after leaving the EU, the UK cancelled these special duties.

The UK was the fourth world UAN importer in 2019. The import was 490,000 tons. At the same time, 480,000 tons were supplied from the EU countries and Belarus. After the removal of duties, a real war for the UK market can start between Russian, Trinidadian and North American suppliers, who, after the closure of the EU market, were forced to look for alternative sales markets and cut production. If cheaper product goes to the British market, European producers are unlikely to be able to compete and redirect flows to the premium EU market. Increase in supply can create pressure on prices. Thus, European UAN producers’ positions, as well as other large suppliers, such as Belarusian and Egyptian can weaken. 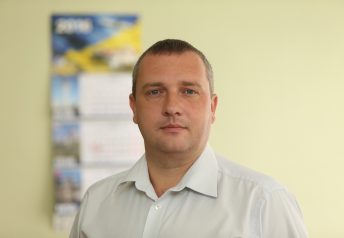 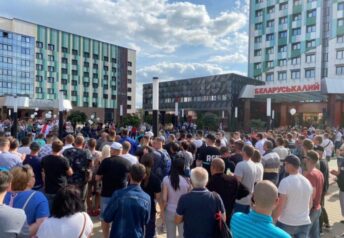 Новости, Удобрения
Belaruskali is on strike. Production and sales, including to Ukraine, stopped 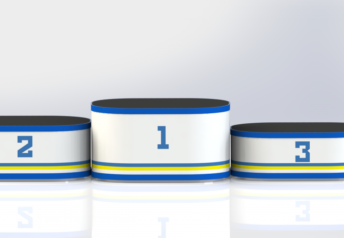 Новости, Удобрения
Infoindustry published a rating of fertilizer importers to Ukraine in May 2020